At mid-March, Manchester United is sitting at the 6th place in the EPL table, still fighting to lift the FA Cup, but is out of the Europa League. Louis Van Gaal's team can push for the top 4 and win the FA Cup this term, but let's have a look at what the team should look like next season.
The analysis below is very personal. Everybody may have their own opinion about United's pecking order. 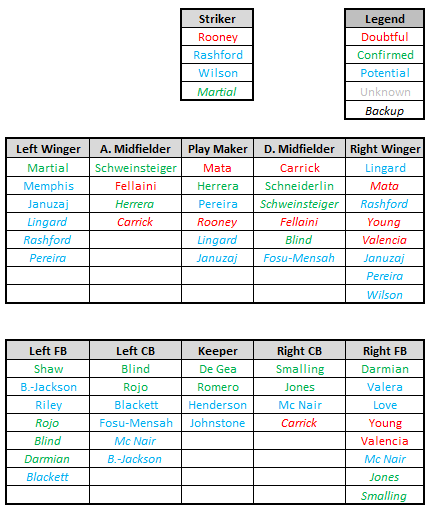 - The striker position has been problematic this term. LVG bet everything on Rooney, but unfortunately if the captain can still produce some magic skills, he's now too slow to deliver in this position during an entire season. Martial proved that he's a reliable backup striker, but his style makes him more efficient on the left wing. Wilson and Rashford are exciting potentials and should push to start more games next season.

- Behind the striker, Mata has not been consistent. Imho, he has technique and vision, but is too slow and physically too weak to be United's playmaker on the long term. The same goes for Rooney. Herrera is probably the best option at the moment, but I think he's more an attacking midfielder. Pereira should push to start more games in that position next season.

- On the left wing, Memphis is taking his time to adapt to the EPL, while Martial had an immediate impact. United has two exciting young players there, while Januzaj is also interesting with his superb left foot. Lingard, Rashford or Pereira may not be the most efficient in that area but can be considered as backups.

- The attacking midfield is the most important position to fill at United, since the departure of the genius Paul Scholes. Coming back from injury, Basti is taking an entire season to build up and reach his best level. Fellaini rarely performed there, because his entire game is based on his big body and he doesn't have the ability to provide some assists. When Herrera has been tried there, United game looked more fluid.

- When Sir Alex Ferguson left, the club failed to buy a good young defensive midfielder and relied on Carrick. Morgi should definitely play more regularly in this position, while Blind was initially bought to protect the defense. Fosu-Mensah has a huge potential in this position.

- On the right wing, there is a major issue. Young and Valencia are now too old to run all season down the line, Mata lacks speed, and I'm not sure that Lingard is really a winger. United definitely has to find a player on the market for that position.

- At left back, there are 4 confirmed internationals that can play there. It was very unlucky for United to have Shaw, Rojo and Darmian injured at the same time. The emergence of B. Jackson is a blessing though. Riley had one excellent game in that position this term.

- The left center back position is weak and LVG decided to play Blind there. I think it was the good decision to take, but buying an additional player there may be a good idea.

- Smalling has been outstanding and consistent as right center back. Jones is regularly injured, but he's more than capable of challenging for a start there, while Mc Nair can also confirm how good he is.

- At right back, Darmian had a brilliant start of the season, Valera emerged as a solid challenger. Young and Valencia should end their United career soon and leave some place for Love and McNair.

I think Rooney should stay one more season. He's a special player but will have to contribute to the cause in a different way now. I hope he will accept that. 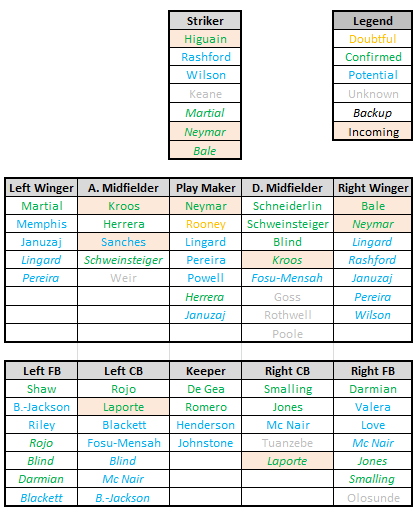 - United needs a big striker and according to some papers, Gonzalo Higuain has agreed to join the club. Rashford and Wilson will be good challengers, while we still have to see what Keane is capable of in the EPL. Martial can also play there, even if his style doesn't fully fit the position.

- United also needs a big play maker. There are some bids for Neymar and James Rodriguez, but these deals are not going to be easy. Rooney should stay and perform there and 3 young talents can challenge for this position, Lingard being my favorite. Herrera can perform there, but I prefer when he plays deeper for United.

- On the left wing, Martial is a must-start. Memphis and Januzaj will be good challengers. Lingard and Pereira can also play there, but they are play makers and should better play behind the striker.

- United needs to bring 2 attacking midfielders. According to some papers, deals for Renato Sanches and Toni Kroos are possible. The first is a young exciting box-to-box midfielder, while the second is a recent World Cup winner. Herrera is still my favorite for that position, but he won't be able to play all the matches. Basti should adapt as a defensive midfielder. We have yet to see what Weir is capable of.

- With Sanches and Kroos coming in, Basti should challenge Morgi for the defensive midfielder position. Blind is also still a real option there, if United manages to bring another left center-back. As I said earlier, Fosu-Mensah has huge potential there. Goss, Rothwell and Poole will have their chances, maybe in the League Cup.

- On the right wing, another big name is needed. If United manages to get Neymar or Rodriguez, we can imagine them playing there, but that would not fit their style of play. The come back of Cristiano Ronaldo is very unlikely. Gareth Bale is the ideal option, imho. Lingard can continue to play there, even he's not a true winger.

- At left back, I think United is well covered, thanks to the emergence of B. Jackson.

- At left center-back, Aymeric Laporte would be a superb addition to United squad. This would let Blind as an additional option in defensive midfield.

- At right center-back, with Smalling, Jones and McNair, I think United is also well covered. It will be interesting to see what Tuanzebe can do there.

- At right back, Darmian and Valera should confirm that they are good enough for United. Olosunde is said to be the new Dani Alves, so let's see if LVG will give a chance to another youngster.
The Manchester United 2016/2017 squad should be able to compete for all the trophies. With Gareth Bale on the right wing, their attack will take another dimension. However, there won't be any real backup specialist if the Wales international get injured.

2) “The new version of Android will also give PC users access to Google’s Play store, which offers more than one million apps, the people familiar with the matter said.”

3) “Chromebooks will get a new, as yet undetermined, name, the people familiar with the matter said. Google plans to retain the Chrome name for its Internet browser, which runs on both PCs and mobile devices, they said."

4) "Chrome OS will remain as an open source operating system that other companies can use to make laptops, and Google engineers will continue maintaining it. However, Google's focus will be on extending Android to run on laptops, according to one of the people". 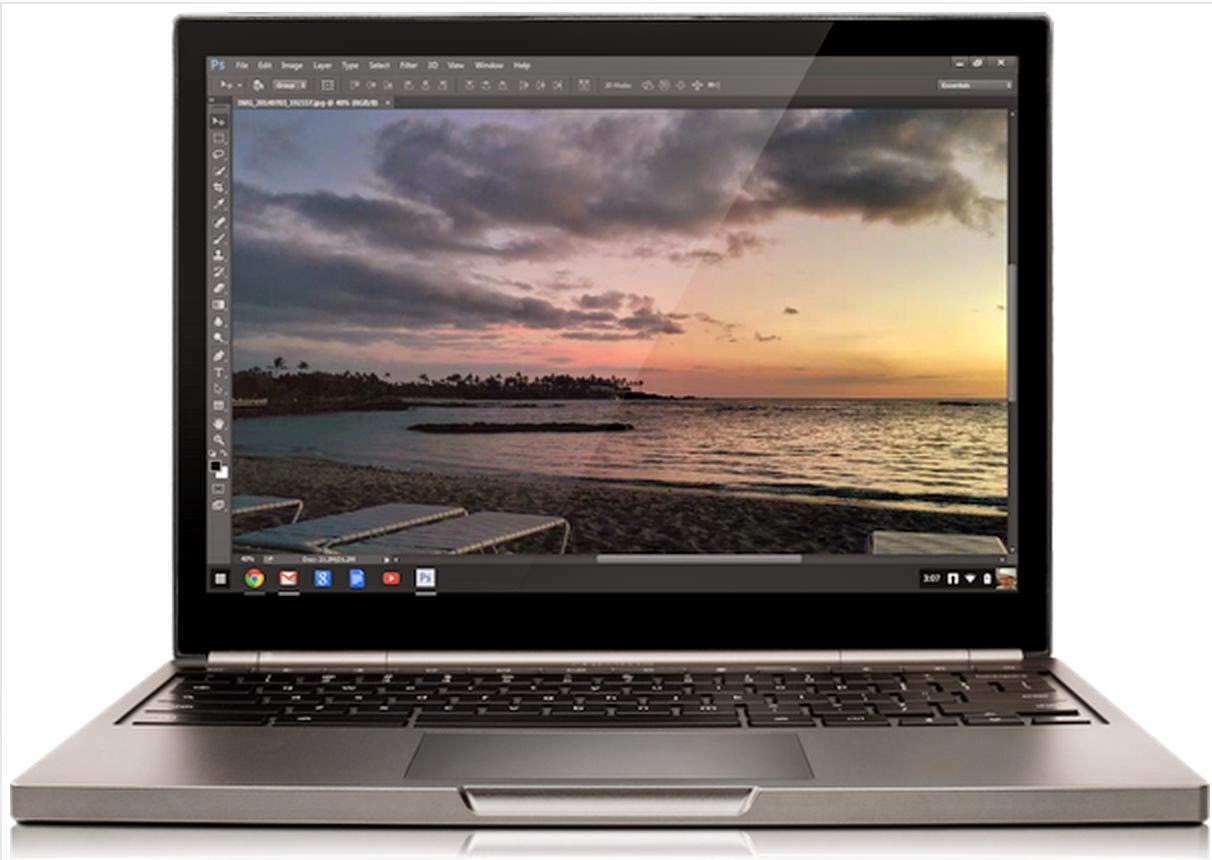 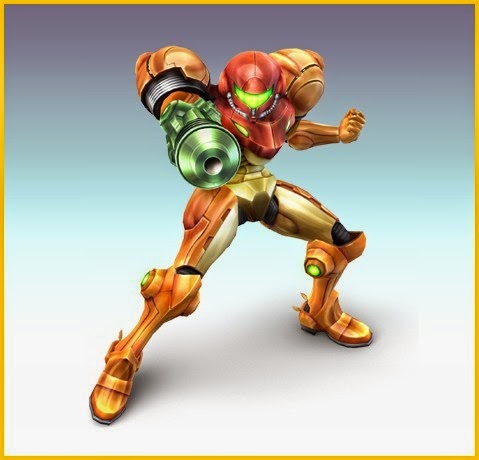 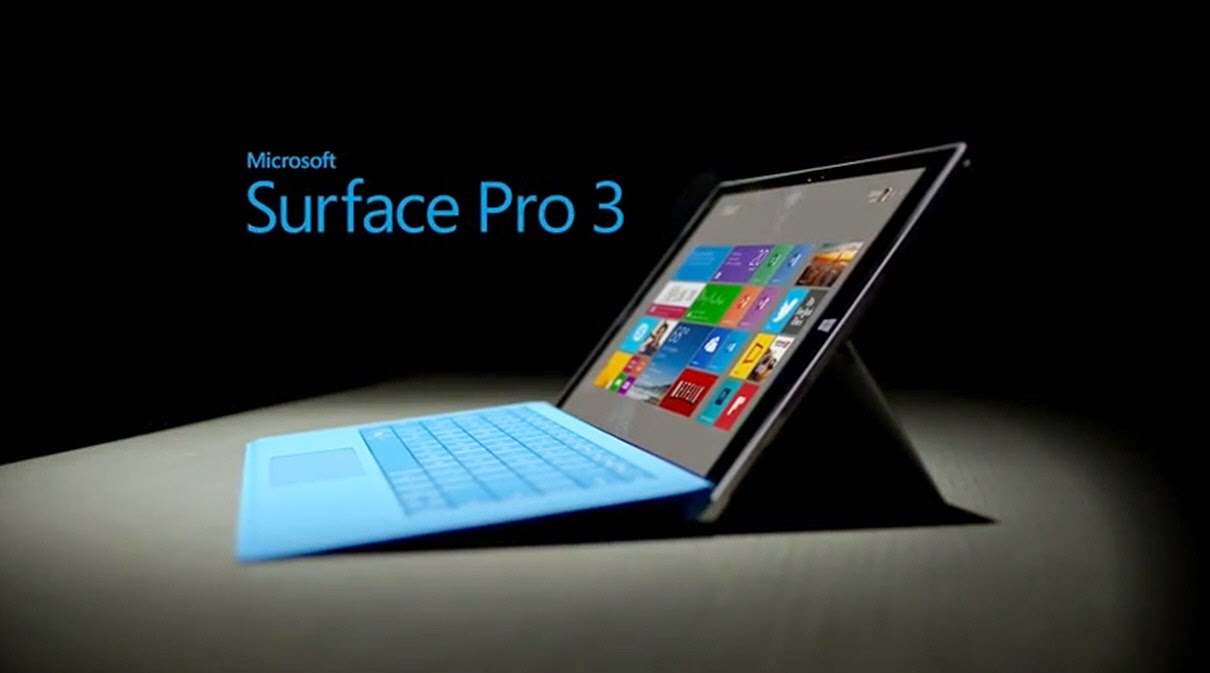 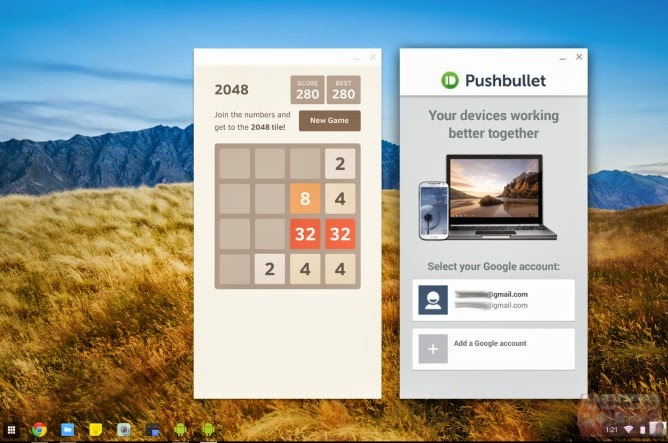 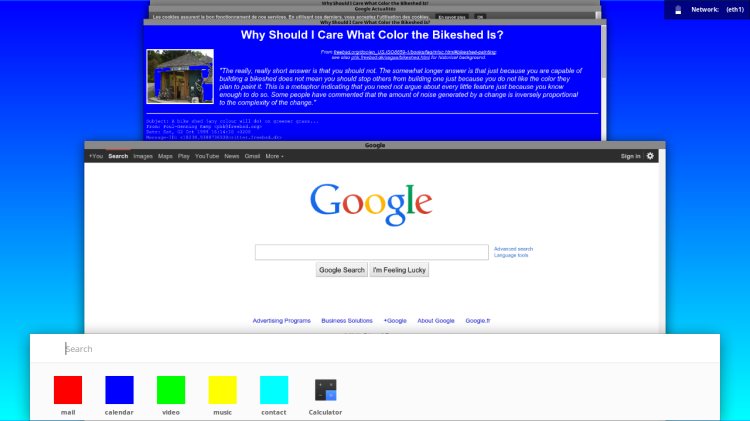 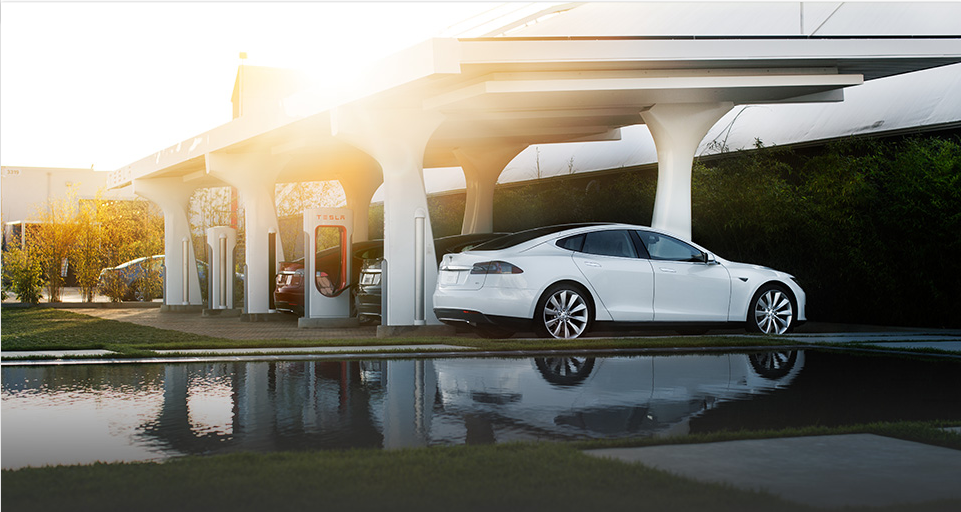